Have you ever wondered why the thought of success is seemingly an alien and distant concept in our minds? It seems that we are prone to thinking that we will never reach our goals and dreams; that they are just what they are: DREAMS. 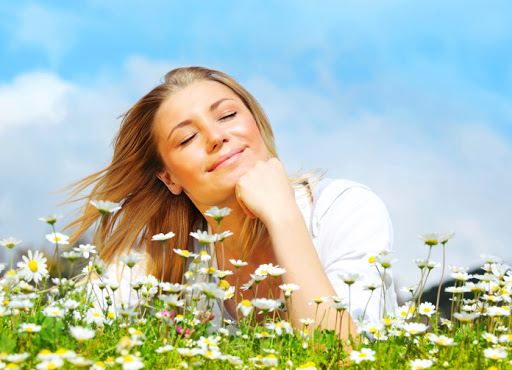 A primary school teacher tells a story of a cowboy who is attempting to tame a horse. The cowboy will try to ride the horse only to be thrown aside by the beast’s rejections.  The cowboy attempts to ride the horse another time, falls again, then he tries again and again until the horse relents to his new master. The cowboy is then deemed successful in taming the horse.

The teacher proceeds to ask the students: “so what is the moral of the story?”
The students shouted in unison: “try and try until you succeed!”
“So what do you do when you fail?”
“We try again!” “Never give up!”
A student raised her hands and asked the teacher: “What do we do when we succeed?”
The teacher was stumped as she didn’t know what to say to this young student of hers.
She was never asked this question before and to go even deeper, she herself may not even have encountered this predicament called success in her life.

Without being aware of it, we were all prepared to fail in life but we were never trained to succeed.  Our lessons from stories were all about getting back on the horse when we fall; and there was nothing about what to do next after we end up mastering it? It seems that the story ends there in a mysterious note about the future of the successful person.  It sends a mysterious and almost creepy note that makes the point uninviting to reach.

The answer to this is the same answer we get from finishing a level in our computer games.  We proceed to the next level, then to the next, and then to the next. The problem with real life is that we experience (although not always consciously) that the closer we get to accomplishing another goal, a certain fear kicks in our system that would make it seem more comfortable to procrastinate or even to sabotage our selves from reaching these goals.

Why do we experience this?  Who do we do this to ourselves? Because the bigger your success is, the more our deep seated insecurities are triggered and challenged.  The bigger the success the more we are reminded that we have to be giving more and more. The demands get bigger, the risks and the stakes are much higher – who wouldn’t freak out with this?!  Our instinctual reactions to these threats are often to move away and to just avoid. So what do we do? We turn down promotions, we stick to jobs where we are not happy, we perform less and less in the company; in short, we overemphasize our seeming powerlessness over our current situations to cover up for our lack of effort (and courage) to move on to the next level. This is what the fear of success does.

So what happens now?

Every time I ponder on the fear of success I compare 2 people in The Bible, 2 kings actually.  They are king Saul and king David. 2 kings of ancient Israel, one cracked up under the pressure of success (lost his kingship) while the other carried on and on to be Israel’s greatest earthly king.

The key difference between the two was their history. Saul was a popular, tall, and good looking fella who was easily accepted by the people to be king. David, on the other hand, was a little, scrawny, and forgettable character that the prophet Samuel and even David’s very own father doubted on. 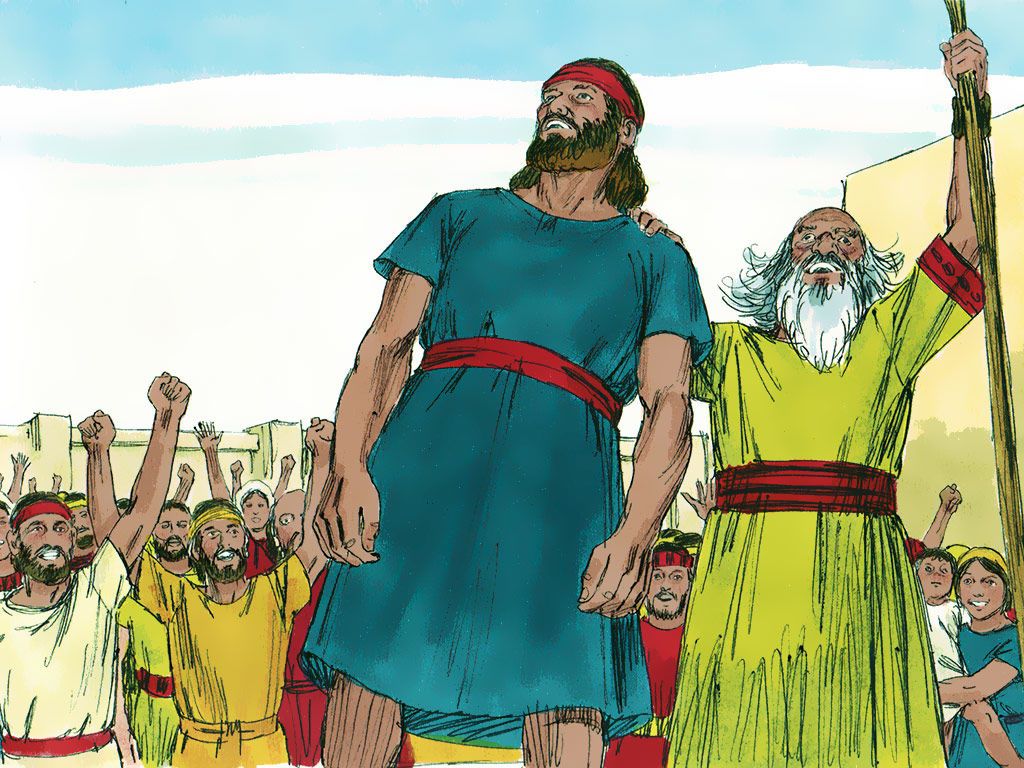 Kish had a son named Saul,
as handsome a young man as could be found anywhere in Israel,
and he was a head taller than anyone else.
1 Samuel 9:2

The effects of this was that king Saul, having the favour of man, ruled believing that a big part of his success came from his own works.  David, on the other hand, had no choice but to credit his anointing on the grace of God. He knew early on that there was no way he could have killed Goliath through his own merits and effort.  His walk with God was clear as the source of his success became very obvious: it was from GOD. It wasn’t this simple when it came to Saul.

As success become bigger and bigger, Saul, who was operating from self-focus (and not of God) began to worry: “Who will feed my men?” “What if someone else takes my place as king?” Saul focused on his own actions, his own leadership, and his own power that not only did he disobeyed God, but Saul even proceeded into practicing witchcraft. 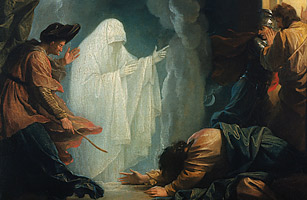 Though far from perfect, David ran to God and sought His counsel.  Most importantly, David obeyed God, and he walked with God that God Himself referred to David as ‘a man after God’s own heart’.  David knew very well Who was behind his success as king – and it is not himself.

When we are faced with the prospect of more and more success in life, we do as David did: chase God more and more.  The more we seek God, the more we become conscious that our success is not from us. If our initial success was not from us, then maintaining this success and growing it to the higher levels is also not by us.  This attitude will lead us away from the position where we would fear success. Very much unlike the attitude of Saul, Saul thought that everything was about him and therefore was crushed by the demands of the success coming his way; thinking that the point will come where he won’t be able to handle it.  Cause if I am all alone now, how much alone will I be should I garner more success?

Going back to the cowboy taming the horse. If you apply this to your current situation in life, these little successes you had like being able to climb and ride this horse; Who do you think made this possible?  Do you really think that you could have accomplished what you have without His favour? Meditate on this and see that The Lord was with you all these while. He was with you then and He is with you now. He will also take you to the next level and it has nothing to do with your skills and smarts.  It was all about Him and it will still be about Him. 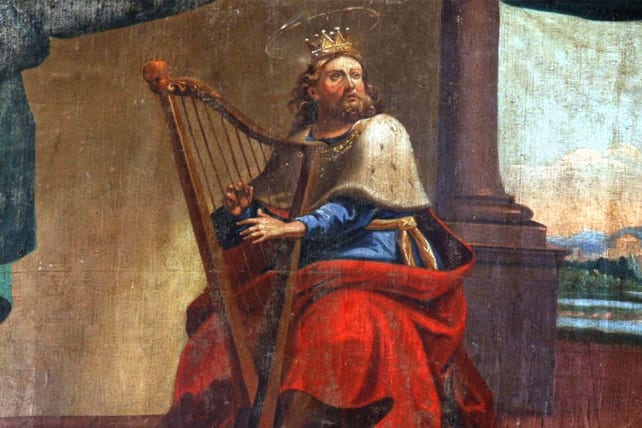 I submit to you that it is through this attitude where you will let go your fears of success.  Afterwhich, you will be able to get rid of the biggest enemy blocking you from your path: YOURSELF.  Forget this person, as what we have learned from David, it is not about us but all about Him.