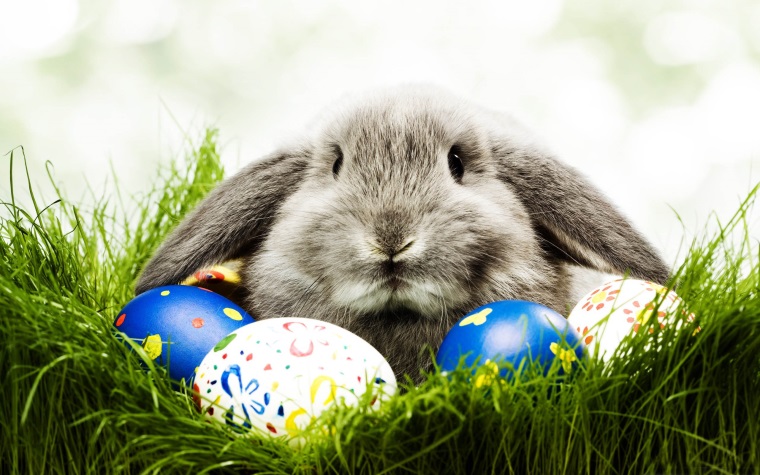 It’s that time of year again for hot cross buns and chocolate! Let that Easter bunny hide chocolate eggs around my house and I won’t question why a bunny would do that, who cares? Chocolate is so good! Seriously, what a bunny rabbit has to do with the historicity of Easter, I have no idea and I couldn’t be bothered to Google it either. What Jesus dying on the Cross has to do with Easter I know has something to do with forgiveness, such grace is a good thing as well, but should I question the death of Jesus or leave it unquestioned like the Easter bunny?

Questioning faith can seem like an almost condemnable thing to do, but if the Bible is anything to go by in terms of recording people who doubted, Jesus always showed grace to doubt and met people at their level of faith.1 Questioning frees us to make a choice to believe. Where there is no choice, there can be no love, as freedom of the will is intrinsic to love. God is love and He gave us a mind to think, question and free choice to love Him or not. So let’s have a quick look at the historical Cross this Easter and see if it is as mythical as a bunny hiding eggs in our gardens or not.

Christianity is tied strongly to historical events, and really stands or falls on history. If the history test fails, Christianity fails. The historical reliability of Jesus’ death on the Cross, the historical evidence he actually existed, his resurrection from the dead, and the historical reliability of the Bible are just a few areas Christianity has been questioned on. In the past 30 to 150 years these areas in question have proved amazingly historically accurate by even atheistic, agnostic and sceptical scholars in the academic world.2 John Dominic Crossan, a liberal scholar and theologian has conceded the fact, “That he [Jesus] was crucified is as sure as anything historical can ever be.” Abdu Murray, author of the Grand Central Question says, “To deny the crucifixion, one has to rely on theological bias and discard historical evidence.”  The evidence of Jesus’ death on the Cross has even compelled Sheikh Hussein of the leading Shiite Cleric in Damascus to comment to Ravi Zacharias, “The time has come for us in the Islamic world to stop asking if Jesus Christ died, and start asking why?”

The non-Christian ancient historical documentary sources that mention Jesus’ crucifixion include: The Jewish Talmud; the Jewish historian, Flavius Josephus; the Roman historian, Cornelius Tacitus; the Samaritan historian, Thallus; the 2nd century Greek writer, Lucian; and the Greek philosopher, Celsus. Archeologically, the actual authenticated arrest notice for Jesus’ arrest by the Sanhedrin, the Jewish legal body, has been found stating his supernatural acts and his leading of the Jews by his divine claims. In 1961 a Latin inscription naming Pontius Pilate as the governor of Rome during Jesus’ trial was found by an Italian archaeologist. Pontius Pilate was considered to be fictional. Documents by the 1st century Jewish non-Christian historian, Josephus, has also recorded much detail about Pontius Pilate leading up to and during Jesus’ trial. In 1990, the tomb and bones of Caiaphas the High priest and chief prosecutor at Jesus’ trial was found in a first century tomb in Jerusalem by Jewish archaeologists. Josephus’ historical writings also record King Herod’s proclivity to kill babies and his own family members, confirming the Biblical record of the order by Herod to kill first born boys under two years old around the time of Jesus’ first years of life. Josephus also records where John the Baptist died and the name of the daughter or Herodias mentioned in Matthew’s gospel.2 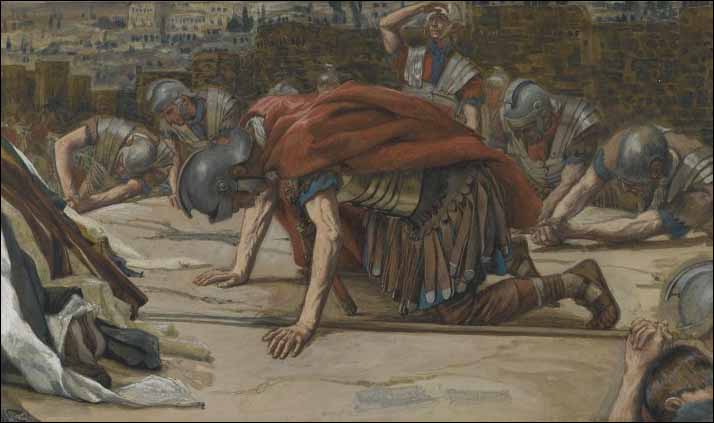 Phlegon, a Greek first century historian records a great darkness at noon and earthquake on the 4th month of the 4th year of the 202nd Olympiad, a day calculated by historians to be in April of 33 AD, Good Friday, confirming the Biblical account of these events the day of Jesus’ crucifixion. Overall, 90-95% of the many other archaeological and geographical findings have confirmed the Biblical records with incredible detail. 2

Historical evidence has also come to dispel the legendary development theory which academics hypothesised in the 19th century saying that stories of Jesus’ divinity were embellished over time. The evidence for this being the tens of thousands of New Testament manuscripts found dating to within 20 years of Jesus’ life making the New Testament the most, well-attested writings in the ancient world. The Roman non-Christian historian, Tacitus, also recorded observing the early church Christians singing and worshiping Jesus as God not long after his resurrection. Conspiracy theories about the canon of the books in the Bible by Dan Brown and others, has also proved false by historical study. Examination of the Gnostic gospels, Josephus’ writings and the finding of the Muratorian fragment dated 170AD confirm the canon of the gospel books already widely accepted by the early church, contradicting Brown’s conspiracy theory of canon manipulation at the Council of Nicaea in 325AD.3

The skeptical objection that the Bible has been changed over time has also been shown to be untrue by historical evidence. The thousand year gap between the Dead Sea Scrolls (200BC- 68AD) and the Masoretic text (10th-11th AD) shows significant portions of every book of the Old Testament, except Esther, to be so similar such that a whole book of Isaiah was 95% identical with only 13 textual variations of minor scribal differences without doctrinal differences.3  These findings affirmed the meticulous treatment the Jewish Scribes gave to the Biblical text with the number of letters in each line counted, words and lines counted with the entire text started over again from scratch if a mistake was made. Scholars agree the quality of the Old Testament surpasses all other ancient documents.3 The New Testament is also considered so accurate that archaeologists actually consult it first to find specific locations prior to excavations.4

So what does all the historical evidence, tell us? It tells us that we can have confidence that the Bible we read today is the same as what the early church and ancient Jews read. It tells us that the New Testament is highly reliable and that it is a historically verifiable fact that Jesus claimed to be God’s son with this claim being the ultimate reason he was condemned to be killed by crucifixion on Good Friday. Had Jesus claimed to be only a prophet or a good teacher and done nothing supernatural, the Cross would not have been part of his story. As C.S Lewis puts it in so many words, there are only two options when it comes to Jesus, either he was just a lunatic claiming to be the Son of God, or he was who he said he was, the Son of God. And to the question of whether Jesus was actually a real person in history, Paul Maier, ancient historian puts it, “It just doesn’t work at all, to deny there was a historical Jesus”.2

A historical event 2000 years ago has present effect today as love conquering through the cruel Cross, is the work of God, eternal; unbound by time. The Bible says that Jesus sacrificed himself once for sins forever – one event, forever ramifications.6 He doesn’t need to come and die again for every generation’s sins. The work on the Cross was a perfect work, a gift offered to those who believe.7 The most gruesome, painful and assured death by Roman crucifixion in 33AD was chosen by God over any other method of punishment of death in human history to give us the assurance our sins are paid for. God’s maximum justice and maximum mercy were both satisfied at the Cross. The greatest possible being in the universe has displayed the greatest possible ethic of love in the greatest possible way – self-sacrificial love without compromising justice.8 History alone has demonstrated that Jesus and the story of Easter is far from being a myth like the Easter bunny, it is historically reliable. Complete forgiveness, complete grace, complete love has been demonstrated for us and is available today and forever for us to receive.