A few days ago, I Went out for lunch when I encountered this hawker uncle who annoyed me terribly.  I simply ordered a wanton noodle soup when he started asking me all the questions like I’m ordering coffee in Starbucks. 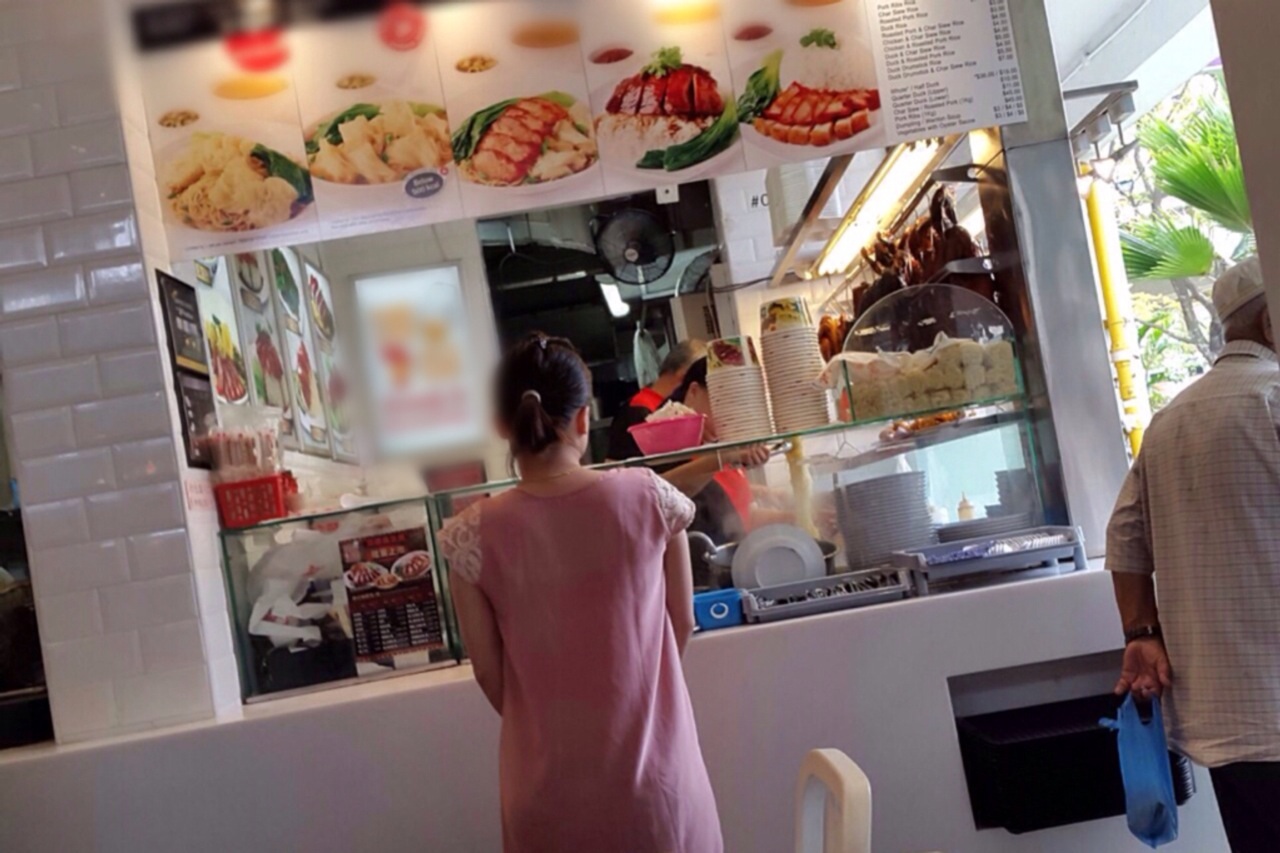 “Do you know that this has no veggie?”  “Do you know that this doesn’t include roast pork?” “You ordered soup not dry, correct?” “Do you want garlic toppings?” Deep inside me I just wanted what I ordered; and from my hunger, I was not really in the mood to be interrogated and to be “sales-talked” into upgrading my basic $2 noodle soup to a super $10 beef bowl.
I got to my seat when I realized that the uncle was not actually luring me to upgrade my meal but was just making sure that he got my order right. Apparently he treated the other customers in the same way (I overheard him shouting to another customer: “you know the chicken you ordered is only small, right?”. The hawker uncle had good intentions, but what he did not realize was that, although he was just trying to be helpful, he was actually slowing people down and irritating them.  The uncle simply had no confidence that the customers will be satisfied with their orders and he was afraid that their dissatisfaction will come back to haunt him. This poor uncle had to stand in the noodle stall the whole day operating under this fear.
But was this fear necessary?  Would his life be tons smoother (and the customers happier) if he simply took the orders and trusted that the customers ordered correctly and that he heard them properly?

Similar to this uncle, tons of people in The Bible also acted out from this fear and it caused tons of trouble to them and to others.  Saul, only had good intentions for his troops when he spared the enemy’s cattle from God’s commandment of “Kill everything”.  Because Saul acted in fear (of not having enough food during war), it was accounted to him as a lack of faith in God’s goodness and a lack of trust in God’s commandments.  This cost Saul his kingship to Israel.
The 10 spies robbed Israel decades of living in the promised land and with this, it also means that they had to spend decades wandering in the desert.  It is all because they did not believe when God told them that He has given them the land.  Instead, the spies (together with the people) set their eyes on the giants that inhabited the lands and they listened to this fear.
God wants us to be secured in His love as He wants us to live life out of Christ’s victory and not in constant fear of the world.  As the shepherd David came against the warrior giant Goliath,  as the bleeding woman and the leper who boldly called out to Jesus. All of them got their courage by simply knowing that God is good.  And this boldness was accounted to them as faith. 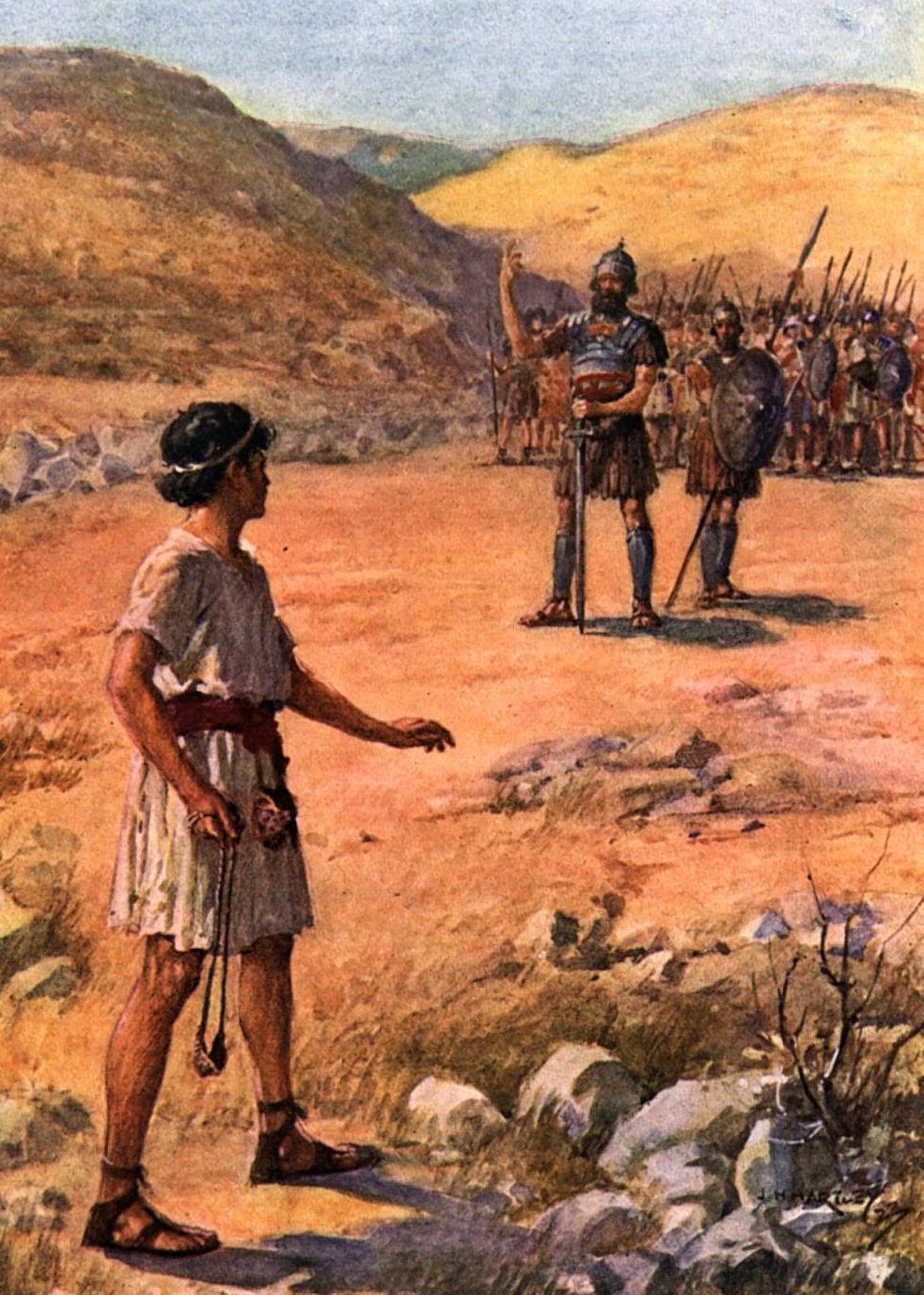 “The Lord who rescued me from the paw of the lion and the paw of the bear will rescue me from the hand of this Philistine.”
-David (Samuel 17:37)
In our daily lives and work, in our communion and prayers with God, let us pay no attention to our unnecessary fears by keeping our eyes on His loving kindness.  This will allow us to let go of our default ways of living in fear (which leads to wasted time and greater stress), and bring us to living out of Christ’s victory in faith .
Let us therefore come boldly to the throne of grace,
that we may obtain mercy, and find grace to help in time of need.
-Hebrews 4:16