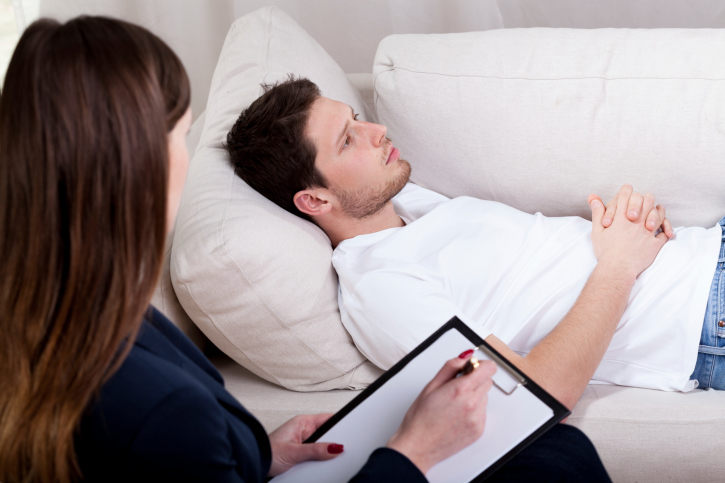 A lot of clients curious about Christian Counselling wonder if we, as Christian practitioners, use the counselling methods that involve altering one’s state of consciousness. By this we mean the utilization of psychological methods pertaining to meditations, visualizations, and even hypnosis and dream interpretation.  “Aren’t these occultic practices?” They ask. Aren’t these pagan practices that therefore shouldn’t be used in Christian circles?  I have to be frank that I do come across Christians who freak out every time I talk about these practices.

My direct response here is: “Yes, these are valid methods of psychology”, these methods are typically used by humanistic and psychoanalytic counsellors. “Yes, these practices are acceptable in the Christian faith”, they are used by Christian Counsellors and we shouldn’t be afraid to do so.

Here are some instances from The Old Testament:

Daniel, besides having his own visions, also interpreted dreams about the 4 kingdoms and showed that these dreams are from God. 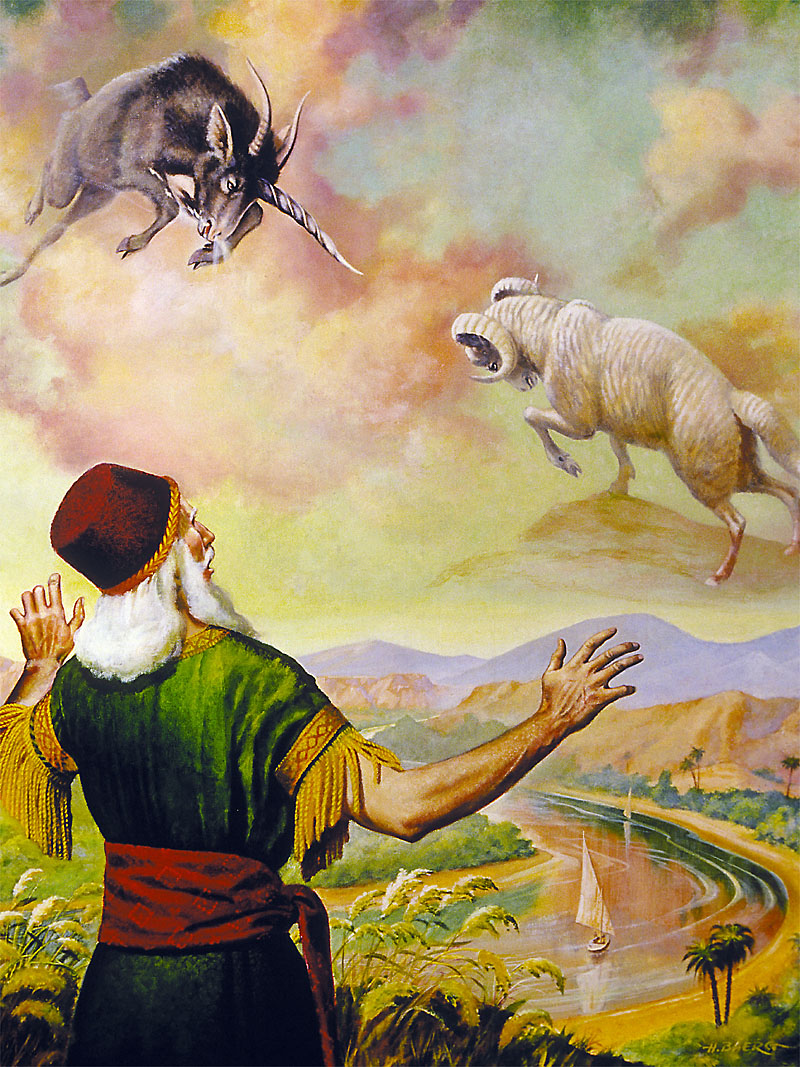 Daniel 2:19 (KJV)  Then was the secret revealed unto Daniel in a night vision. Then Daniel blessed the God of heaven.

In the new testament:

Joseph, the step dad of Jesus Christ, and Zechariah were visited by the Angel Gabriel through dreams and visions.

Cornelius was commanded to look for Simon Peter through a vision (Acts 10:3). 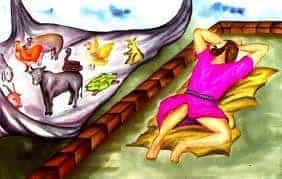 Peter was told not to call the clean as “unclean” through the vision of unclean animals (Acts 10:11) and all these occurred during the act of prayer (v9).

All these instances show that experiencing these altered states of consciousness aren’t extrabiblical or occultic at all. In fact, these phenomena can be considered a characteristic of Christianity. God is so big and mighty that our brains, in its conscious state, cannot comprehend God’s presence, and much less, His messages to us.  In modern spiritual practices, these states are no different from those that speak in tongues, from the ones who go deep in worship whether it’s by singing or even by dancing; even from people who use incense and other Biblical oils to calm themselves down. We hear of people dreaming about Jesus Christ, we even hear of people hallucinating on angels and even The Lord Himself during hypnogogic or hypnopompic states.  All these point out to the fact that our proud ‘logical’ brain impedes having a higher relationship with The Lord and that entering these altered states are not evil at all.

Of course, a word of caution.

There are instances where people abuse the ways of The Lord.  Let us remember that nothing evil will ever come out of what is perfectly good.  However, we human beings have been known to abuse God’s creation and gifts. This is one good reason on why we have to be familiar with God’s laws, because we can go over board from utilizing His gifts to abusing it.  Say for example, meditating on His word and on His goodness is good, it is even a God mandated practice; however, there are some weirdos out there who would use such wonderful Godly methods to attempt to communicate with other spirits or even with the dead. I want to emphasize that this is completely wrong, it is forbidden as explained in the story of Saul in the book of Samuel (1 Samuel 28). 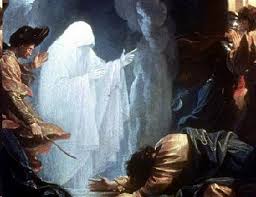 Some guidelines on what is ‘wrong’:

I do agree that these states of consciousness are practiced by other religions as well, but this doesn’t mean that they have authority and ownership to these methods. As far as The Bible is concerned, these have been part of Judeo-Christian culture and being part of the daily parcels of our walk with God, these practices are not evil but it opens a lot of doors for abuse.

In Christian Counselling, we use these meditative methods after fully orienting the client with the background of the practice.  Dwelling on meditative practices is a good way of distracting us away from the distractions of the world (and of the protests of the intellectual mind) while at the same time drawing us into closer contact with The Lord and His word.