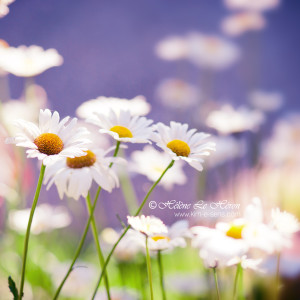 Ephesians 4:29 “Do not let any unwholesome talk come out of your mouths, but only what is helpful for building others up according to their needs, that it may benefit those who listen.”

A fresh reminder to start off the week: You’re tongue was made by God to speak well of His creation.  It is made for love and not for condemnation.  Jesus Christ Himself never used His tongue to put people down.  Everything that came out of His mouth was to build people up.  Yes, The Lord scolded His disciples and He gave lectures to hit or hurt certain people but all of those were designed to ‘build them up’ and not to destroy them.  Jesus would never used His tongue for evil and we should learn from His examples:  read the story of the woman caught in adultery (John 8), read how Christ handled Simon Peter who abandoned and denied Him (John 21:15-17), and finally, read how The Lord confronted Saul and how He extended His grace to him and made him Paul (Acts 9).

You see, The Lord could have judged and condemned them all: the adulterous woman, the shameful disciple, and the murderous Pharisee;  but instead, Jesus Christ used His words not to destroy them sinners but to build them up and transform them to become champions in His Kingdom!  Jesus Christ is really One classy Dude!

Let us not speak as if The Lord has not risen yet.  Jesus Christ has shed His blood on the cross, saving us all from the curse and consequences of sin!  Jesus Christ has done a perfectly perfect job and we have no reason to be negative about anything!  Speak well about your situation and speak well about others; be who you’re made to be which is a vessel of Christ here on earth.

“Because Jesus has risen from the dead, this week is going to be the best week ever!”