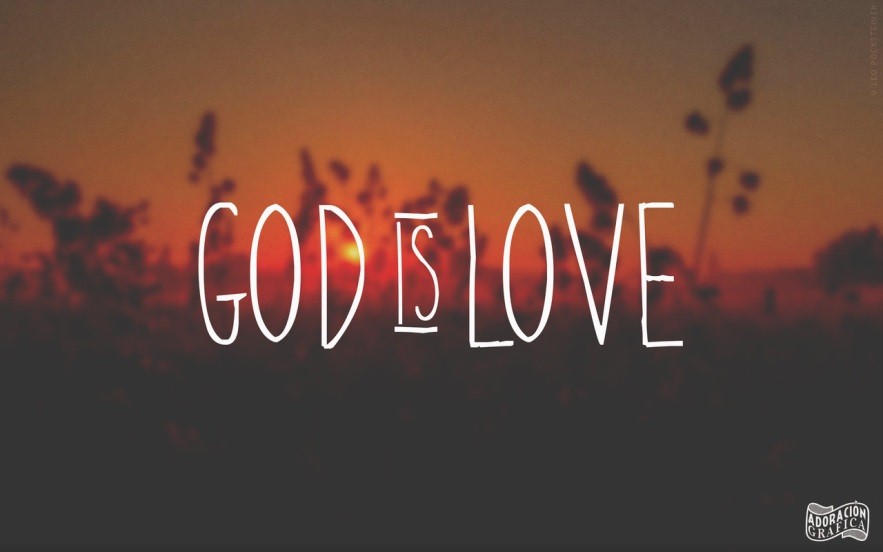 In my first year of University I took a class in philosophy. I had no idea what philosophy was and thought I would just take the class and see. At the start of the first lecture, the lecturer sat on the edge of the desk at the front of the lecture hall, leaned forward and asked, “Why are we here?”

He paused for a long time and just waited for someone to respond. I thought to myself, “This is too abstract for me, I just want facts…” and walked out of the hall and dropped the subject! Perhaps embarrassing to admit now, but only until a real need for a particular thing presents itself can we then see the value in it. In the need to understand for example, if God is love, philosophy is invaluable and really unavoidable.

Philosophers over the centuries have worked on what it means to be human and one of the hallmarks or qualities they have defined as being essential to being human is the ability to reason1. The reasoning process is intrinsic to philosophy and therefore as humans we all philosophise to various extents. We all at some point try to find a way in our minds and hearts to explain the world, our existence, God’s existence and who God might be, to some degree of satisfaction. Incidentally, scientists at the highest levels have used philosophy to try to disprove God’s existence and have failed to succeed2, 3. Philosophically, if a theory is less than a person and God is logically greater than us, He cannot be a theory and anything less than a personal being2.

So can logical reasoning lead us to know whether God truly is love? Philosophers believe it is possible.1 Firstly, looking at the law in philosophical logic of cause and effect, nothing that exists in this world has been proven to explain itself.4 In other words, anything that we know that exits (an effect), has to have first come from a cause (or source). The first philosophers such as Aristotle grappled with the question of finding unity in diversity.Universities were first formed from this question: uni-(di)versity1. If we, as human beings (the effect) find ourselves existing in trying to find unity in our diversity, God (the source or cause) must exist in unity and diversity.

Secondly, logic defines love. Love logically requires three components in order to exist: a subject (someone loving), love, and the object (someone being loved) 5. Love, therefore exists only in an “I – you” relationship, otherwise it is meaningless5. Two people in a relationship loving each other is a reciprocal love, but shared love exists when the two persons are fused in love for the third person.5 For example, in a family, a husband and wife loving each other is a reciprocal love, but they have shared love for their child. Shared love in the effect must also be in the first cause. Therefore God, the first cause, can only be love if He exists in a relationship that is united and with diversity: shared love amongst three individually distinct persons. The community of God the Father, God the Son and God the Holy Spirit, defined by the term the Trinity, is the only logical definition of true love in the first cause. The Father loves the Son, the Son and the Father love each other, and they love the Holy Spirit1. 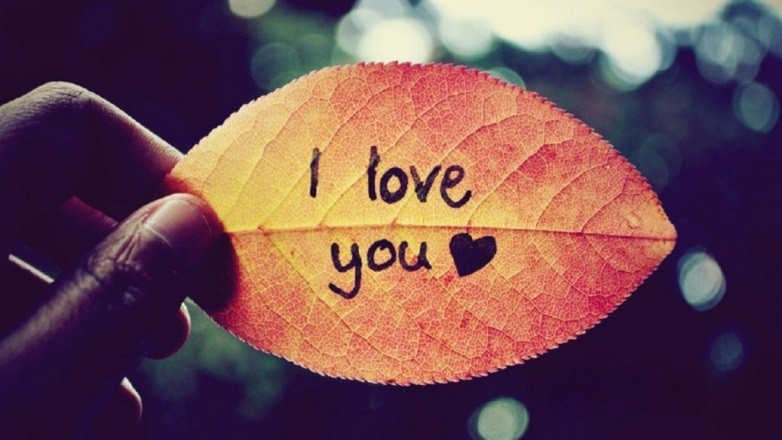 A common misunderstanding about the Trinity is that it appears to be a logical contradiction, but applying the laws of logic to its accurate definition shows this is not the case. The law of non-contradiction in philosophy states that contradictory statements cannot both be true in the same sense at the same time, for e.g. “A” and “not A” cannot both be true at the same time. Applying this to the definition of the Trinity, it would be a contradiction if it was defined as being one God and three Gods at the same time – this is not the accurate definition. The accurate definition of God as Trinity is: God is one in being (what something is – one God) and three in persons (who someone is – personhood). What I am is a human being; who I am is a person, Melanie Cole. God is one in being; and three in person, Father, Son and Holy Spirit – united love shared in a diverse eternal relationship of equally divine Persons. Trinity is also not defined as one person and three persons that would also be a logical contradiction. Nature of being (what something is) and personhood (who someone is) are different things. A family is what something is – one family, who they are, is husband, wife and child, individually distinct persons. For the sake of descriptive reference when talking about God as One Being in nature, the personal pronoun, “He” or “Him” is used.

Looking at it all another way, logically if God was only one person in His being the question is who was He speaking to before He created humans or angels if love logically requires communication or language to be expressed? If God is love and He was only one person who was He loving before creation? Love can only exist logically in relationship. God has always existed complete in Himself in the Trinity never lacking relationship. Only in this way does love truly precede created life.1 The Father loved the Son before the creation of the world (John 17:24). And the infinite personal medium through whom this love is communicated is the Holy Spirit, and He is the one who pours the love of God in our hearts as well (Romans 5:5, Acts 5:3-4)6.

As Dr Ravi Zacharias puts it, “Love is the epitome of all virtue and the highest expression of holiness. God should not have to depend upon his creation to actualise his capacity to love, for that would make creation as important as the Creator because the Creator would be incomplete without his creation.” 6 In the Christian worldview, love is therefore at the heart of existence where God created us out of an outflow of His complete love over any need in Himself. It is from the first cause of relationship in the community of the Trinity that we, in the effect, desire, hunger for and mourn the loss of relationships4. Mortimer Adler, Jewish philosopher and late comer to Christ, said that in God there must be majesty and mystery and such exists in the God-head of the Trinity; a complete being, three persons relating in love and language to each other. Additionally, the contention that the actual word ‘Trinity’ is not in the Bible has proved to be a moot point as the word is simply used descriptively and does not add to, nor subtract from this nature of who God is.7

If from our spouses, family members and friends we inherently expect unconditional love and acceptance for life, why would God’s love be any less than our own? Unconditional, perfect love logically must be in the first cause. Reason, logic and philosophy do show us God is love and He loves you and me with an unconditional eternal love.