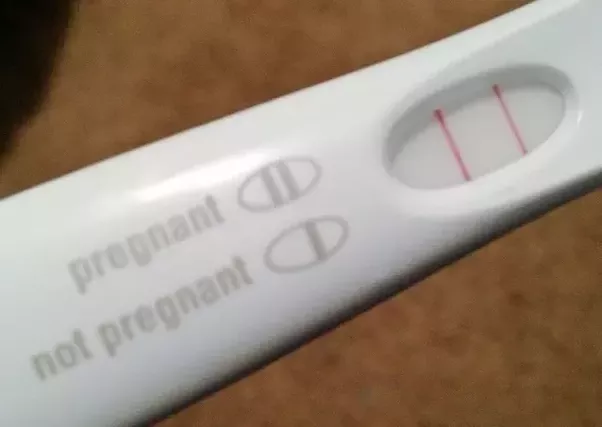 This article is not about the division between pro-life and pro-choice. I am not here to judge or condemn anyone or make fun of any group.
Psychologically speaking, abortion destroys not only the child but also the people connected to it. That obviously includes the woman, the man, and family members who were aware of the incident.  We can even include the medical staff involved in the procedure. In a sense abortion procedures can be construed as a lose-lose-lose situation for everyone.

Media and society would have you think that going through an abortion is no big deal. You go to a clinic, go through the procedure, pay the abortionist, then live your life happily ever after.

In the practice of Christian Counselling, I’ve come across different cases of ‘abortion counselling’ and that is people coming for help to cope from the aftermath of the procedure:

A teenager who ran away from home and got pregnant…

The cases could come from any background: younger clients, more mature clients, married or single, male or female; it somewhat doesn’t seem to matter.  For all shared one most personal thing during therapy: that the horrors of losing the child never leaves you.

They say that time heals all wounds, well this is one exception to the rule.  The thoughts about wondering how your child would look like when they are 3, 5, or 10 years old only gets worse over the years. Regrets of what could have been and what could be doesn’t fade away as easily if the problem had just been depression or other anxiety disorders (which dwindles away over time). I would say that going through the tough decision of terminating a life that is made from one’s own flesh and blood leads to a mutated form of post traumatic stress; one of which that gathers more and more energy as one goes through further in life. 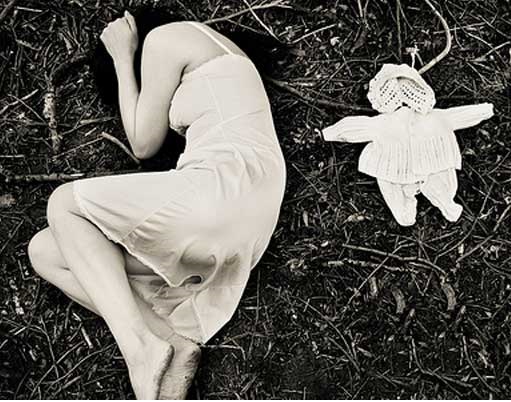 The loss and the pain (which is quite similar to those who experience a miscarriage) follows you through life. It comes to no surprise why some come for help for depression, addictions, self harm and other emotional disorders that stem from a fragmented sense of self. Some even retreat to psychotic states just to escape the reality which they have unwittingly planted themselves into.

We cannot expect to go against the very grain of human nature and come out renewed and refreshed. Giving up on a life that was wholly dependent on you and destroying a person that was fully entrusted to you does something strange to the very core of the person. I have witness these horrors and it is important that people considering going through an abortion should know what they are truly getting themselves into.  Go around and ask the people who have gone through an abortion what it’s truly like before, during, and after the procedure. At the same time, be fair, and ask parents what it’s like to bring forth another life in this world.

I wish you the best in your pursuit of your stance and your decisions.