Guilt has a survival function. It makes us feel bad for a wrong that we did. This serves to prevent further escalation of the said ‘wrong’ behaviour. 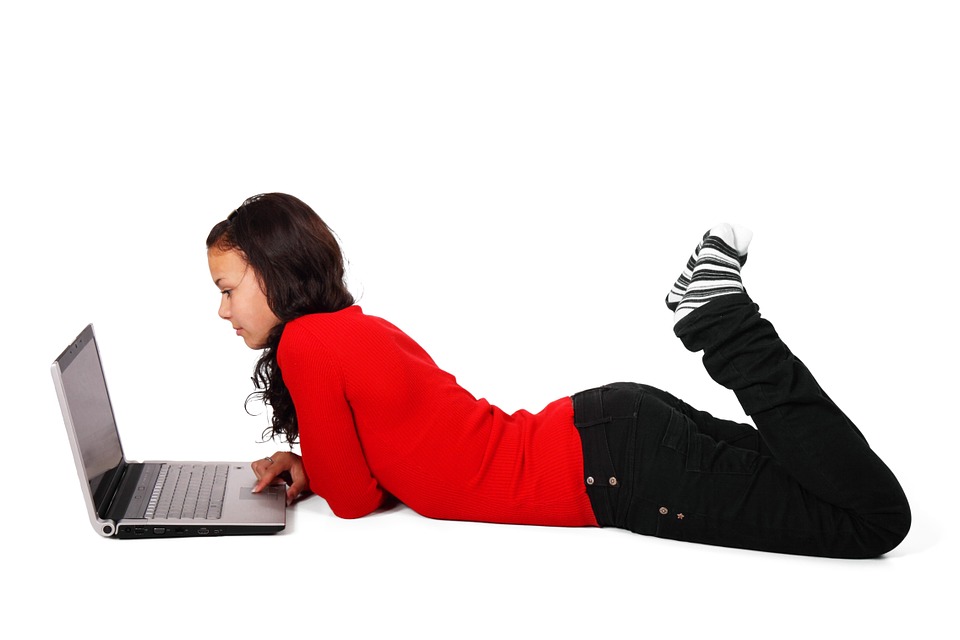 Most shocking behaviours such as rape has a rooting stage wherein the unwanted behaviour was incubated and cultivated. Starting at pornography, the person nourished his desires until it reached the point where he became dependent and numb to its gratifications.

Escalation, the increase in quantity or quality of the stimuli, had to occur to satisfy his ever growing needs.  Pornography will escalate to auto-erotic activities, this self-gratification will lead to more outward sexual experimentations such as touching others.  This will lead to actual intercourse, which then will lead to the paraphilias.  It will simply proceed to higher and more dangerous practices and expressions until the person finally succeeds in destroying himself.

The role of guilt is to stop the development of these unhealthy and destructive behaviours.  Sexual predators of today would not have developed to this stage of sexual expression had they been disciplined to experience guilt during the early stages of pornography.  A few years ago, I handled the case of a woman who got hooked to pornography, this in turn led her to other online channels where she developed the practice of going for nude chats in the internet.  Pretty soon, you would hear her husband filing for a divorce and this is when she realized that her life was subtly taken over by these seemingly gratifying behaviours.  Had guilt taken charge of her personality during the early stages of her extra-marital sexual practices, she would still be married today.

Guilt has a function, it is not always debilitating to the person that we should spend our lives finding ways to switch it off.  In Psychoanalysis, guilt is a fear brought about by the expectation of punishments.  This has been taught to us by our parents through their ways of disciplining us during our formative years.  Parents are here to teach us what is right (healthy) and what is wrong (unhealthy), thus the saying: 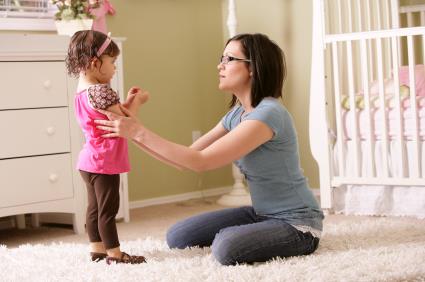 “The one who spares his rod hates his child,
But the one who loves his child is diligent in disciplining him.”
-Proverbs 13:22

Guilt becomes wrong (or it becomes an enemy as how I’ve introduced it in the book: The Bible’s Secrets to Counselling) when the person is tortured and put down by it. It is wrong when it leads to self condemnation and therefore to lesser self-regard and even self-hate.  This becomes obvious when the person begins to develop mental disorders in response to those guilt feelings.  Such coded disorders as Obsessive-Compulsive Disorder, Panic Disorders, Phobic Disorders, most Anxiety Disorders, even Eating Disorders and Sleeping Disorders are all characterized by the person’s unrealistic expectations of doom and gloom, which is nothing more than what we refer to as ‘guilt’.  When your guilt lowers your self-esteem and your hopeful views of the future, then I would say that it is no longer healthy.

Guilt is a natural response in human beings to alert us that what we are doing is not healthy; however, once abused, it can readily drive us to self-harm and even to self-destruction.

Kirby Chua is a Registered Psychologist and Clinical Supervisor in Singapore.
He is also the author of The Bible’s Secrets to Counselling.

If you or your loved ones are experiencing unmanageable guilt or escalating behaviours that may lead to future addictions or criminal behaviour, contact us to book for an appointment at Grace Counselling Centre.

God bless you in the name of Jesus Christ.