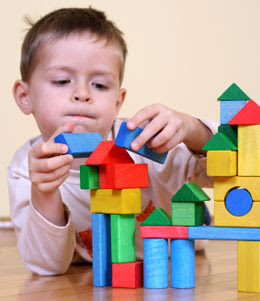 Quitters never win they say. It is not something we were raised to do. This virtue of determination, of not quitting, is proper when it comes to our studies, for that high school student who refuses to give up until she solves the maths problem.  For that 3 year old who refuses to give up on that 12-piece jigsaw puzzle. As children we were ridiculed or even punished for quitting on a task, and now as adults, a lot of us suffer needlessly from unnecessary stress brought about by this inability to determine that enough is enough.

We accept and we grew up knowing that persevering is good. Now here is the confusing part, because counselling is mostly about letting go of one’s old unhealthy ways in order to adapt to new healthier ones. Like it or not, our goal to health actually involves some quitting.  And I say it again right now that:

It is not always healthy to keep on fighting and sometimes it is even wise to throw in the towel.

I’ve come across a certain man who didn’t have a college degree. Sadly, in a country like Singapore, there is not much opportunities for him as an employee. Not wanting to start from the bottom, this man started borrowing money to fund his business endeavors. It all began healthily as a man with tons of business ideas that needed to be materialized; however, for every moment he sensed that the business is slowing down, he will look for ‘investors’ to source money from.  This cycle repeated over and over until his debts piled up at levels that he can’t ever realistically pay. His fighting spirit and his loyalty to his business had gone to levels where it made his failing business a dangerous liability.

This is not the only case where perseverance or failing to quit took its toll.  I see this in gamblers holding on to their financial fantasies.  They will never stop until they are forced to by their family or friends.  I see this behaviour in hopeful people who believe that their abusive relationships will start taking a dramatic turn to the happier side if they can only wait.

If only these people have learnt to stop or to quit earlier, to let go of their dreams and fantasies at a safer stage, a lot of losses would have been mitigated. 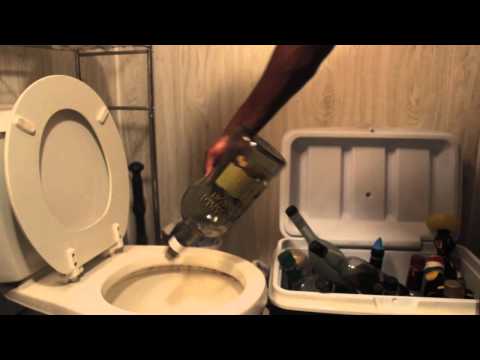 Sometimes not quitting is a symptom of fear of starting afresh; most of the time it is the fear of accepting that one was wrong after all. Let us throw pride out the window and accept that we were wrong. It is not too late to admit one’s mistakes and to change.  If you are suffering and distressed at this point in life, can you check that maybe it is time to quit on something?

Are you stuck in ‘a battle’ that has been going on for a while?
Has this battle been consuming you and your resources without any returns?
How much have you lost from your stubbornness?  How much have you gained from it?
How would your life be today if you had quitted a year ago?

There are a lot of things, even good things, that aren’t meant for us. We can chase the dream all we want and refuse to quit no matter what. However, when your dream has been taking its toll on your health, even your emotional and financial health, it is time for you to accept your mistake and quit. Cut your losses and invest your time and energy on other things that work for you.