As a Christian Counsellor, I have been dealing with the rising cases of broken marriages, broken family relationships, persistent depression, nihilism, and even suicides. People are getting lost in this life, losing their sense of meaning and purpose. In this article I will give a firm explanation on what is happening and why.

So what is happening in society now? 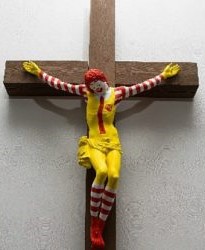 “And now, you priests, this warning is for you.
If you do not listen, and if you do not resolve to honor my name,”
says the Lord Almighty,
“I will send a curse on you, and I will curse your blessings.
Yes, I have already cursed them,
because you have not resolved to honor me.

I agree with what A.W. Tozer said that society and humanity are decaying because we have pulled down the image of God and His name to the level of a joke. Today, people proudly blaspheme God, using His holy name as an expression of distress; God is mocked as if He is not God.

We have lost respect on the Holiest.

Tozer pointed out that society is deteriorating particularly because we have a much lesser view or regard of God as compared to the older days.

In Biblical history, people have regarded Him as The Almighty and All Knowing GOD. Today, He is lowered down to an angry hating imaginary being whose followers are regarded as suffering from delusions. His name is blasphemed, His very person mocked and maligned. His teachings have been discarded as mere guidelines or even lies. Actually, the secular world steal Biblical wisdom, converted it to their usage, and then mock The Bible as their way of thanking and covering up their source.

We have lost the majestic awe of this Person.

Hollywood and the world are responsible for lowering God’s image from The Almighty to a fictional character. Religions have led us to consider (and believe) that we are gods after all. Fake scientists theorize that God was merely an alien race experimenting with life sciences.

We see movies and stories about man conversing with god casually, arguing with god, even fighting and going against Him. This will only lead people to lose that sense of majesty, awe, and respect due to The Almighty. Such audacity can only be accounted for by pride and ignorance, for what has happened is that we only lowered God in our minds not in reality. The lower we regard God, the more detached we become from reality and truth, making us lost, ineffective, and clinically speaking, disturbed.

In reality, the mere signs of His presence alone were enough to make the bravest of people to tremble. His actual appearance to the spirit of John made John collapse. 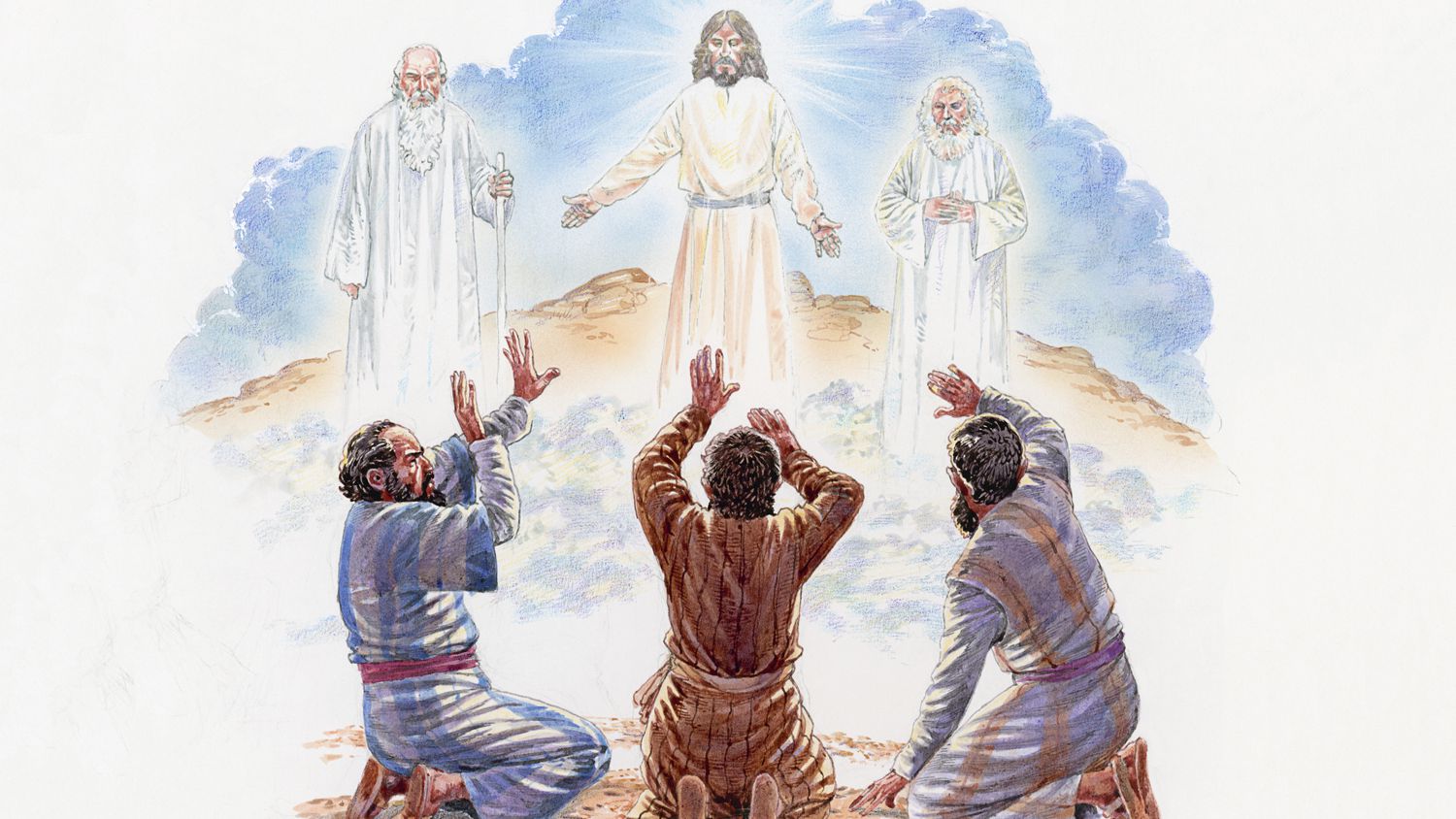 Peter, James, and John, hardened preachers who had solid faith in The Son, dropped to their knees in fear by just the mere cloud of His presence.

I can almost imagine the great John the Baptist’s jaw dropping when he beheld The Messaiah walking in the midst. Unable to hold back his awe crying out: Behold! (Wow!) The Lamb of God!!

What about The Lord Jesus Christ?

Didn’t Roman soldiers who came to arrest Him
dropped down before His very presence?
They refused to arrest Him simply because of the way He spoke!
Even the waves of the seas obey Him!

We have to bring this majesty back.  The world is falling sick because we lacked this former revelation and consciousness of this (His) majesty.

Bring back the majesty of The Almighty.

The Lord reigneth; let the earth rejoice;
let the multitude of isles be glad thereof.

Clouds and darkness are round about him:
righteousness and judgment are the habitation of his throne.

A fire goeth before him,
and burneth up his enemies round about.

His lightnings enlightened the world:
the earth saw, and trembled.

The heavens declare his righteousness,
and all the people see his glory.