It’s already 11 days into 2021 and I’m still learning from The Lord about how to handle our blogs.  As you can see, my latest post was 2 months ago; I plan to work on this slacked habit when The Lord reminded me a lesson about king David. 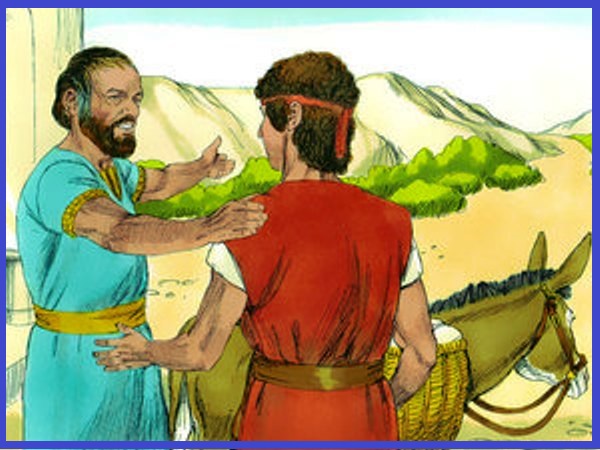 Then Jesse said to his son David, “Take now for your brothers an ephah of this dried grain and these ten loaves, and run to your brothers at the camp.
– 1 Samuel 17:17

When it came to writing articles, I do have my daily reflections with The Lord but I just don’t post them as often as I should because I was busy fitting these “small ideas” to a larger theme and direction.  What happens here is that a small task of simply sharing a reflective post becomes an daunting and intimidating monster of compiling an entry to an entire book!

I do have to confess that I have 3 books coming on the way and this is the direct result of the bad habit of having an article to share to everyone and mistaking it as a message for my personal use.  I do have the feeling that I am squandering what The Lord has to teach to everyone while I’m here failing to disseminate through our website and keeping them for myself.

As promised, here is the revelation:

Delivering The Bread pertains to the small task given to the shepherd David that will open the doors to his destiny.  It is the Lord’s message (or lesson) to me and I’m sharing it here in the hopes that this blesses you too.

Everyone agrees that David’s most famous story was in killing the giant Goliath.  This, however, wouldn’t have occurred had he not obeyed his father and delivered the bread to his brothers in the frontlines of battle (1 Samuel 17:17).

To give an overview, the following were the key points of David’s life (I refer to as “steps”) that led to his role of being the greatest human king of Israel: 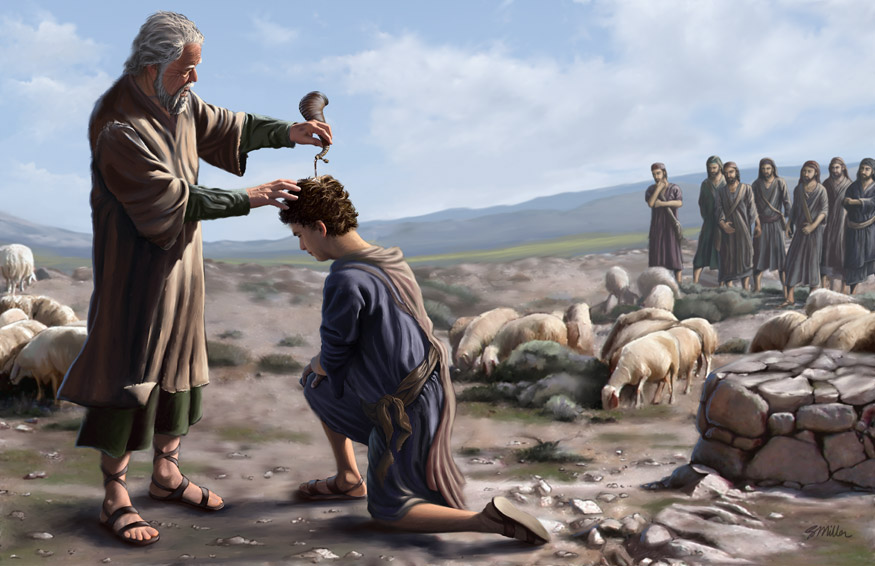 All these appear in strict order that step #3 will not happen without step #2.  Of course, the most important step here is #1 where David was chosen by God Himself.  Similar to all of us children of the most high God, we are called by grace.  We are wondering that if Christ has already died and our sins have already been paid for, where then is my calling?  Where then are my success and blessings?  As you can see from David’s story, there’s a long arduous path from step #1 to step #5; and there are many more works and trials in between them!  All of us have our journey to our success but all these will not happen unless first, God calls you for it and second, unless YOU DELIVER THE BREAD.

What then is delivering the bread? It is a small step which you have to take in your life to reveal the next step in your calling in Christ.  Do not expect The Lord to reveal to you what will happen in step #10 of your life when you haven’t even have the courage to leap to your step #2.  Out of His mercy, He will wait for you to take that step.  It is no different from David.  Although David was already anointed to be king, God did not reveal to him how he will become one.  I can only imagine how David, the shepherd-boy, would have reacted had God told him: “hey David, go to the frontline of the battle, there you will find a 9-foot tall fully armed champion. Kill him for Me.”  That would have made any man shrink and run away in fear. David himself would have fainted until the war was over.

In God’s wisdom, He simply directed David to do a kindly act for his brothers and the soldiers in the front line (Step 2: Deliver the bread); then David’s outrage towards the words of Goliath and love for God did the rest (Step 3: Kill the giant). 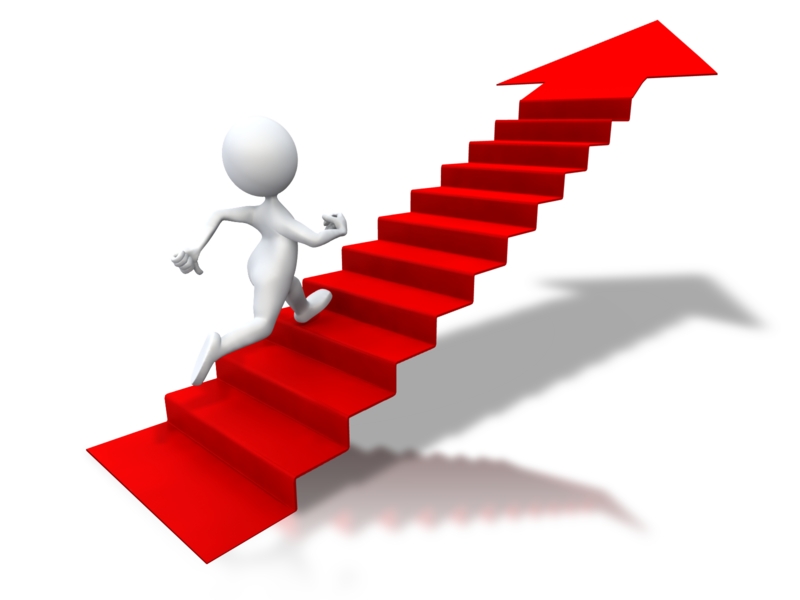 In Christian Counselling, we tell the clients to focus on step 1 and step 2 and quit worrying about step 3 or even step 10.  Worrying about today, tomorrow, and the rest of 2021 will just overwhelm you and trap you in needless worries and anxieties.

“Therefore do not worry about tomorrow, for tomorrow will worry about itself. Each day has enough trouble of its own.”
-Matthew 6:34

Just look into steps 1 and 2.  For David, it is simply to deliver the bread (for now).  For me, it is simply to shut up, type, and upload the blog articles (for now).  For the students reading this, your current calling would probably be to just finish your school work (for now).  For the ones starting over in their careers, it is to find a simple job and work properly (for now).  The Lord will show you the next steps once you have shown that you have accomplished steps 1 and 2.  Our brains aren’t smart enough, our hearts aren’t stable enough to know what’s in store in steps 3, 4, and above.  Not yet, not until you conquer the earlier steps first.  In His mercy, He will not overwhelm you as to burn you out with anxieties. This is why you have to take the initiative to show The Lord that you can handle step 3 by doing a great job in steps 1 and 2.  Focus on delivering the bread, not the giant, and not king Saul.  Your true path will be revealed in time.

I bid everyone a great start for 2021 in the name of our Lord Jesus Christ!